Surely by now many of you know about Fire OS, the fork of Android that Amazon created to use on their devices. This was a measure taken by the giants so they do not have to rely on Google. This operating system is not only in the Fire Phone but also on tablets, in eReaders and other gadgets like Amazon Fire TV Echo. In short this comes in most of the Amazon ecosystem. But there is a big news waiting as Amazon removes encryption from their operating system.

This news has attracted much attention with the last update where the system encryption is removed, so that anyone who has a tablet or Fire TV, may be the victim of an attack. But the more significant news is that Amazon has been one of the big companies that have come out in defense of Apple and actions of the FBI, which makes such decision quite confusing. At least for the users. 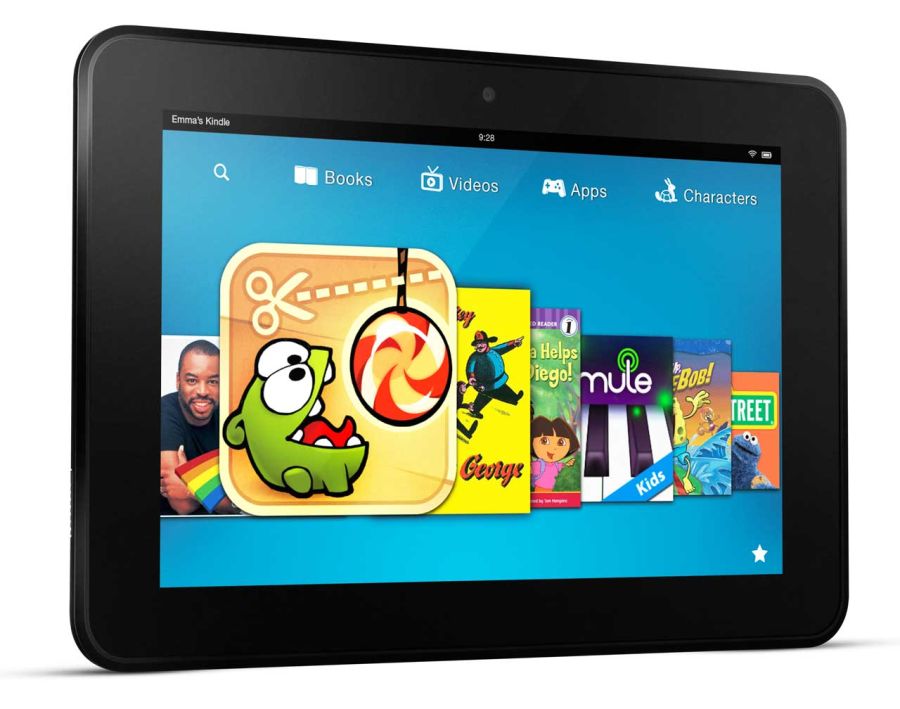 So on one hand we have a calling Amazon independence from the state, as well as greater privacy, but otherwise removed from their devices one of the best tools available in the computer world on user privacy, encryption. And if many think it is a mistake then you are wrong because Amazon has indirectly acknowledged through a statement which has insisted that its system and its platform are completely safe. That is, the change has been agreed and led by Amazon, which has seen that encryption was not something used by many users and has decided to remove it from their Fire OS operating system.

So if you really didn’t use this utility, it is best not actualize your Fire OS to the danger that entails. Amazon is aware that this is not like, and is aware that the latest version of Fire OS is not very good so decided some days ago to create a guide with the necessary steps so that also the user can revert to the last version before this update. It seems that Amazon does not walk very fine with its software lately, but is this measure by Amazon makes the case even worse than ever?