If there is something we can not deny that the malware is in their evolving capacity. Intelligence and creativity of its creators have allowed it to take different forms, and one that has been hitting very hard in recent months is that of ransomware. “Your files in exchange for money” is the purest essence of ransomware, and charging with such high effectiveness that forces us to reconsider our security parameters. Solutions available like anti-ransomware are not many for now, but today will name the most important ones.

Imagine that awful moment when you turn on your computer, you click on a couple of files to access them, and you get a warning that you should pay for their rescue, or lose them forever. Now, this same situation moved to a hospital or a school, on computers with information about patients, doctors, students, and teachers. It does not much matter what kind of system it infects, but its developers are increasingly accurate in finding targets delicate and easy to handle. The advance of ransomware has not gone unnoticed among the leading developers of software for security, triggering the creation of a new set of tools. Today recommend three of them:

WinAntiRansom takes a little more time fighting the rest ransomware, which translates into an advantage, and why not, a better understanding of its opponent. The program applies a defense divided into layers, with preventive locks, safe regions, and access restrictions both the Web and the Windows registry. WinAntiRansom is not a freeware , but its $ 30 unlimited license authorizes the protection of five terminals at once. 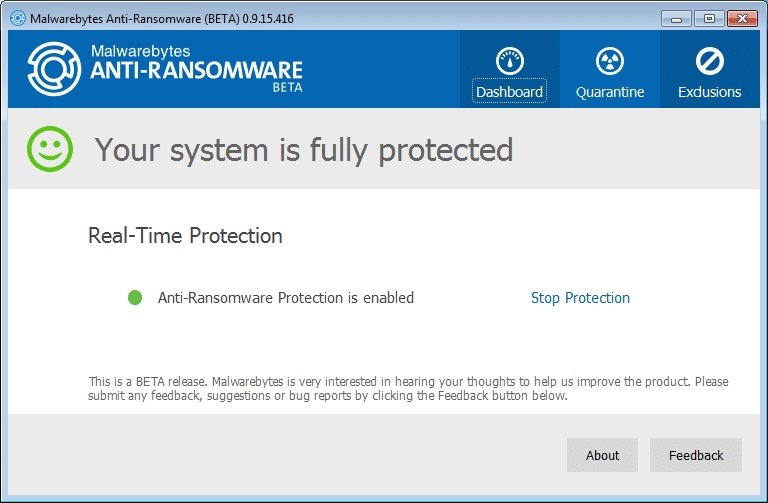 I believe it is worth taking a look at Malwarebytes Anti-Ransomware. Its interface “zero configuration” and its complementary profile compared to traditional antivirus make it a very attractive option for a lot of users who want quick and easy protection. 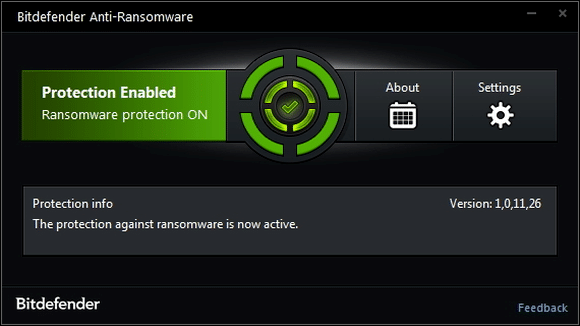 Now, none of these three alternatives should be considered as a replacement for a traditional antivirus. Maybe the idea of having another resident process does not like many users, but for now, all anti-ransomware are complements, not independent solutions. Remember that the best strategy is to avoid encryption first, but if it is too late, perhaps there is a software like Kaspersky made to break the encryption CoinVault . Be careful, and good luck!

One thought on “The best anti-ransomware programs”